Welcome to Chris Kehler Holistic  Our unique system of dowsing is able to pinpoint the root problem causing your health issue within a relatively short period of time. For example, if you have asthma, our system will find what is causing your asthma - be it a virus, parasite, negative energy etc. Once we find the problem area and the cause, we use Krystaline energy tools (such as pyramids) to “neutralize” the cause or “stressor.” In most cases, the client can feel a difference by the end of the session, or up to a 24-48 hour period. Keep in mind that very chronic cases may take longer and more sessions to see a result. All this work can be done within a distance healing session, on the phone or over Skype. We have clients in cities and countries all over the world, so there is no need to spend thousands of dollars travelling to our office in Winnipeg! With our system, we’ve had much success with the following types of health problems; shingles, heart disease, high blood pressure, diabetes, spasms, fertility issues, cancers, digestive disorders and so on. We’ve also worked extensively to remove soul problems, anxiety and depression, spiritual attachments, curses, spells and all other forms of negative disruption in the energy of your body. 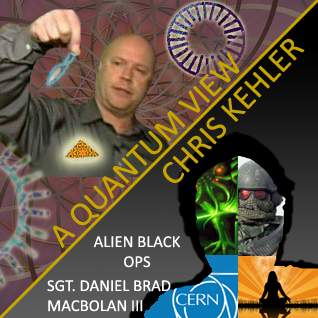 
Recently, a gentleman named Sgt. Daniel Brad MacBolen III (an alias name) has come out to talk about and whistleblow on CERN, Area 51, Military ET/alien sectors and black ops operations.


Daniel's function in the Military Industrial Complex program is
a "balancer". He is trained to kill in over 270 ways, and has done so.
If elements of the program step out of line, no matter their rank, he would
kill them.
He has had enough. What bothers him is what's happening right under people's noses, due to shadow governments and the cabal.
He's tired of seeing good people, like you and me, get played by
a false reality.
He feels it's time to get his message out.
Daniel was born into the Military Industrial Complex as a Slave to a
MK Ultra Project, but through a series of manifested miracles he fell
through the cracks to find a new life, where being Loving & Lovable, has
led him to an understanding of how to escape the prison of the mindset of
this present Corporate World & all of its entrapment's.
He feels it's his job now and mantra to help others to escape this Prison to begin new lives & a new journey for themselves, by becoming Free-Moral Agents in Service-To-Others. 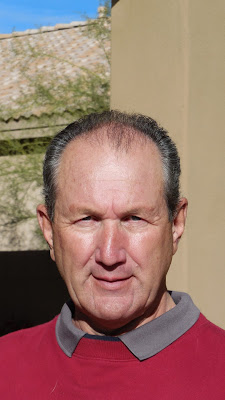 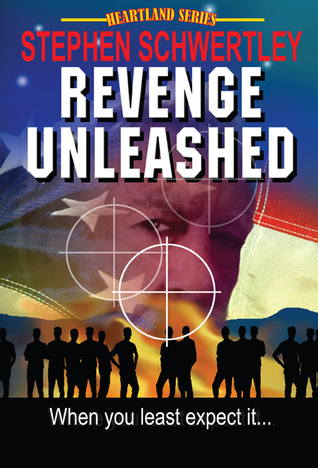 by Stephen Paul Schwertley (Goodreads Author)
Hatred runs deep when your friends are killed, even if you are a terrorist! An attack on the central United States killed thousands of Americans but also cost the lives of most of the fanatics. Not satisfied with the damage already done, the surviving extremists vow revenge. Their target: The man who played a key role in bringing their compatriots to justice, the President of the United States. Standing in the way is a super-secret international counter-terrorism group determined against overwhelming odds to prevent another disaster.
https://www.goodreads.com/author/show/9829912.Stephen_Paul_Schwertley
http://stephenschwertleyauthor.com/ 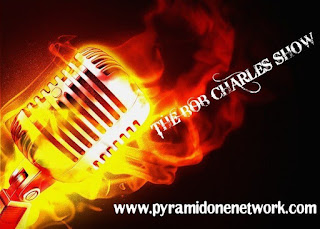