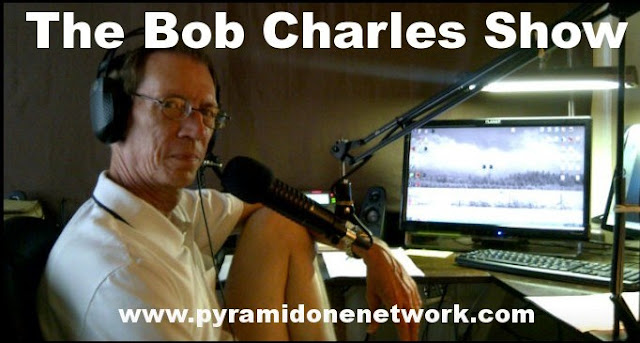 
LET'S BRING IN WITH SHOWS YOU ASKED TO LISTEN TO 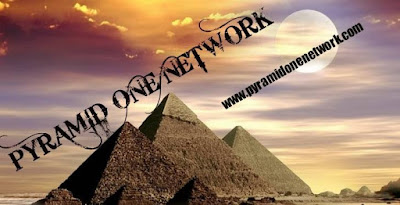 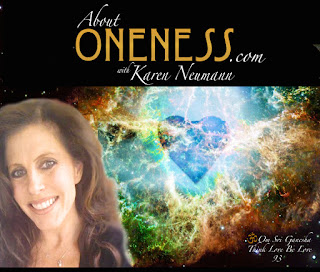 About Oneness is a weekly radio program focused on celebrating the ongoing conscious awakening of our planet and our realization of Oneness. Join Karen Neumann each week as she presents a varied array of guests, discussions, channeled readings and study, whose aim is to expand the awareness of our own Truest selves and to tap into the truths of the Universe. The biggest truth being that of Unconditional Love.

''Dr. Joye" had a supernatural dream at age 6 about the End of Time and her 40 years of research into that dream has allowed her to tell the world what is about to happen in our generation.


Dr. Joye Jeffries Pugh’s latest book series is a trilogy entitled BEGUILDED Eden to Armageddon Volumes 1, 2 and 3. This fascinating trilogy of in-depth research reveals evil's origins, its struggle through the ages against good, and its well planned agenda with intent on destroying the Creator's connection to creation through beguilement. These books unlock the secret of an important prophetic parable that has eluded scholars for decades, by revealing for the first time the true lineages of the Wheat and Tares.

Dr. Pugh's past books, Eden The Knowledge of Good and Evil 666 and Antichrist The Cloned Image of Jesus Christ, have, both, been Eschatology, Prophecy and Theology Best Sellers. She and her research have been featured on The History Channel and many National and International Radio Shows. “Dr. Joye” is a recording artist; writing and composing her own songs with an album entitled “Before Time Stops.” She is featured in Who’s Who in the World and a member of the Daughters of the American Revolution. She is also a MUFON consultant.

Dr. Joye Jeffries Pugh is an alumna of South Georgia College, Valdosta State College and Nova University where she received her doctorate in education. Her background involves working as a researcher, counselor, mental retardation professional, human services director and consultant.


Dr. Joye has written six books and one abridged and updated audio edition as well as an album of 12 original songs. These include: "ANTICHRIST The Cloned Image of Jesus Christ" (December 1999), "Colours of Joye" (August 1975), "EDEN The Knowledge of Good and Evil 666" (December 2006), and AUDIO "EDEN The Knowledge of Good and Evil 666" (Updated and Abridged Edition), (January 2009). "Before Time Stops" (Album-2010); "BEGUILED Eden to Armageddon Volume One" (September 2013); Volume Two (October 2013); Volume Three (November 2013). https://www.tatepublishing.com/bookstore/book.php?w=9781625104250
Most importantly, for over 30 years now, Dr. Pugh has been involved in researching Biblical prophecy. Joye consults with people from around the world on various issues and current events involving science and religion.
View the trailer regarding her latest trilogy of research - The Book Series entitled: BEGUILED Eden To Armageddon Volumes 1, 2 and 3 http://youtu.be/XnGUCcw_cj8