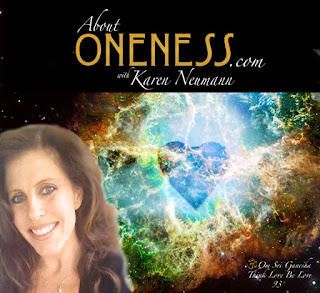 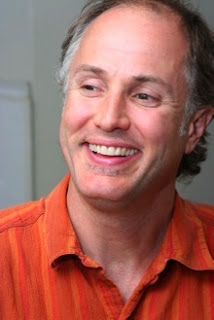 Brooks Palmer
Brooks Palmer is the author of Clutterbusting, Letting Go of What’s Holding You Back (New World Library, 2009).
He created his clutter busting process to help people let go of things they no longer need.
In his eight years of clutter busting in Chicago, Los Angeles, San Francisco, and New York City, he has learned first-hand about the intense emotional connection most people have with material possessions, and has consistently found that internal clutter must be addressed before external clutter can be discarded. Since 2000, Brooks has been helping people through this process.
As a result, thousands of people have gained space in their homes, offices, and lives.
Brooks and his work have since been featured in articles in Time Out Chicago and the Los Angeles Business Journal, on the television shows Living Live and the CBS Channel 2 Nightly News, and on the radio shows The Aware Show and Bruce Barber’s NPR show, Real Life Survival Guide.
Brooks Palmer talks about his work as a Clutter Buster, his adventures going into homes and offices working with people step-by-step, and helping them take an honest look at clutter.
In his eight years of experience Clutter Busting homes, offices, and garages, his Clutter Busting techniques have changed the lives of of his clients, including people overwhelmed by clutter to those who just want a clean closet or desk.
He discusses how letting go of clutter makes space for new ideas, creations,
Brooks Palmer at   www.clutterbusting.com
Posted by Bob Charles at 1:37 AM