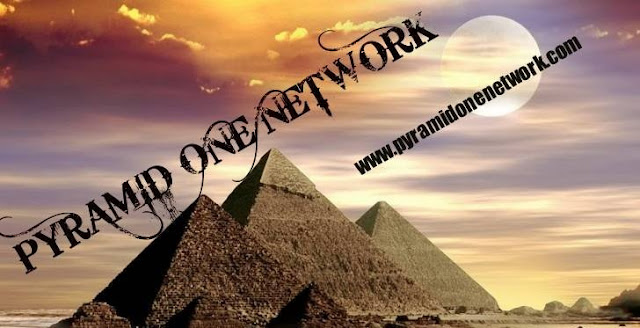 Dane Wigington – Bio
Dane Wigington has an extensive background in solar energy. He is a former employee of Bechtel Power Corp. and was a licensed contractor in California and Arizona.
His personal residence was featured in a cover article on the world’s largest renewable energy magazine, Home Power. He owns a large wildlife preserve next to Lake Shasta in Northern California.
Dane focused his efforts and energy on the geoengineering issue when he began to lose very significant amounts of solar uptake due to ever-increasing “solar obscuration” caused from the aircraft spraying as he also noted significant decline in forest health and began testing and research into the geoengineering issue about a decade ago.
He is the lead researcher for www.geoengineeringwatch.org and has investigated all levels of geoengineering from chemtrails to HAARP. Dane has appeared on an extensive number of interviews to explain the environmental dangers we face on a global level.

AT THE PARIS MEETING
WHAT WERE THEY REALLY TALKING ABOUT?

In December 2015, the United Nations climate change conference will take place in Paris, where negotiators aim to finalize a new international agreement on climate change. 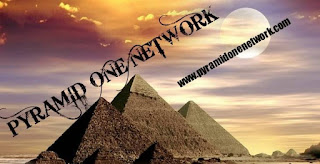 
LORI SPAGNA
ON CHANNEL ONE
http://pyramidone.wix.com/pon1 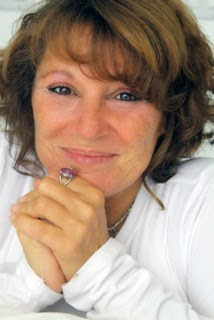 LIVE Energy Activations and Transmissions Plus Intuitive Coaching and Guidance for People and Pets
*Receive Live Energy Healing for You and Your Animal Companions
*Receive Live coaching, support and guidance for You and Your Animal Companions
*Learn about the latest and greatest of what you can expect with the Shift of Consciousness
*Participate in Global intentions and healing for all animals, including humans

Lori Spagna radically transformed her life after a series of near death experiences while living in Maui.  She is a best selling author of the book, 'How Psychic Are You?: 7 Simple Steps to Unlocking Your Psychic Potential' as well as 'Animals in the Afterlife' and 'Learn Animal Communication', as well as the author of the upcoming book, '2 Years in Maui'.

Lori has over 20 years of experience serving humans and animals around the world and is an internationally recognized speaker, author and teacher who provides seminars and workshops for spiritually minded animal lovers about how we can improve our lives by learning from animals.

As a Spiritual Teacher, Visionary, Lightworker, Starseed, Intuitive and Healer, Lori teaches about Ascension and acts as a guide to awakening Spiritually Minded Animal Lovers, Lightworkers, Starseeds and Wayshowers.

Lori also leads powerful manifestation and healing circles where she assists people and their pets to improve their lives by tapping into their true power via The Universal Source which exists within and connects us all.  Lori also provides Sacred Energy Activations, Healing Transmissions and DNA Upgrades for people and animals. 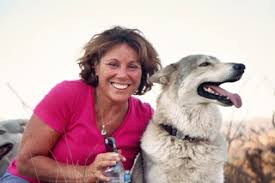 TONIGHT AS JAMIE IS IN RESEARCH STUDIES OF
SCIENCE vs PSYCHIC POWERS WITH WELL KNOW SCIENTISTS WHO THROUGH JAMIE CLARK ARE BRINGING NEW INFORMATION TO THE FOREFRONT OF HUMANITY
AND HE WILL BRING YOU INFORMATION ABOUT YOU OR A PAST ON RELATIVE
TONIGHT !!! 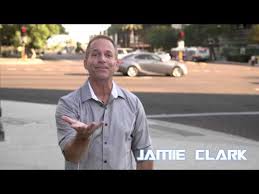 a FREE SERVICE to the World.


YOU CAN HELP PUT US OVER THE TOP
and Continue FREE RADIO HERE !

bobcharlesshow@live.com
ATTN READ: Disclaimer
Pyramid One Network is not responsible for Sound Quality of Callers into Shows.
Cellular, Bad Phone Lines, Weather, SunSpots, Floods, Etc. or The Callers own Internet Service Provider which determines the Sound the Caller hears or The Audience Hears The Station has no control over the Call Quality.
Cellular Phones have muffled sound or drop out when you turn while talking, They also, because of Cell Towers, Often sound very low, Any Station can only regulate the Sound that is Re-Transmitted for Listening.
Regular Stations Pre-Screen calls and Hang up on bad sounding calls so you only hear the good ones. We allow all calls that can be transfered to the host  in the order they were received.
This is Note:  TelePhone based Stations like Blog Talk Radio are not Designed Like Regular Stations and are not Engineer Produced Shows- ALL Pyramid One Channels  Professionally Produced
On Pyramid One Network, A Global Station,You can  hear us at anytime, anywhere in the World there is an Internet Connection for the Awakening and A LOVE of our World so the Healing Process can begin.
Posted by Bob Charles at 2:46 AM