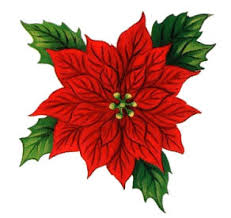 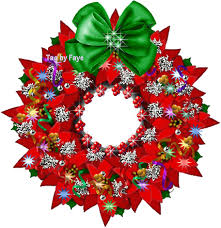 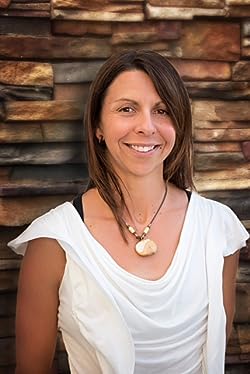 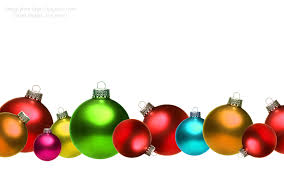 Stephanie Banks is an award winning author who is quickly making her mark as a new author on the block. Her new release A Soulful Awakening is being received with enthusiasm and outstanding reviews. 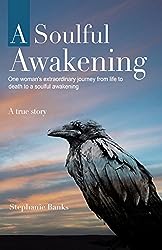 Stephanie writes candidly from the heart as she bridges the everyday reality of living in a complex world with experiencing life from the level of the soul. She has a unique ability to reach both those who are new to modern day spirituality as well as those who are well versed in these ideas. Stephanie is an intuitive who offers life changing insight and wisdom.
http://pyramidone.wix.com/pon1 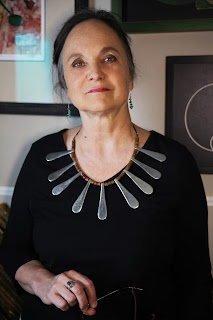 In June 2014, Feral House Books released Chemtrails, HAARP, and the Full Spectrum Dominance of Planet Earth by Elana Freeland. This is the book that connects how the chemical aerosols whiting out our skies and ionospheric heaters around the world work together to assure seven major military operations of global control. 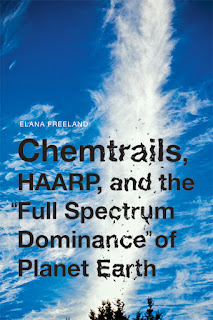 In October 2014, the Australian magazine Nexus published her article on invasive electromagnetic weapons, and now she has begun the sequel to Chemtrails, HAARP, and the Full Spectrum Dominance of Planet Earth about the next operation to be served by global chemtrails-ionospheric heater technology: the Space Fence, a world Smart Grid enabled by the ionized atmosphere we now breathe. Inside the electromagnetic lockdown of the Space Fence, humanity is to be neurologically herded toward a Transhumanist future.
http://pyramidone.wix.com/pon1
A GUEST WITH ELANA

Many Facebook and radio audiences have sought Billy Hayes’ expertise for years without fully realizing the price he paid for his extraordinary expertise. Billy is known as “The HAARP Man,” the tower erecter whose entire life has been shadowed by U.S. government agencies and the defense contractors that work for them. Billy is an MK-ULTRA survivor.


His father worked for one of those government agencies and so Billy was made to spend several years at the juvenile reform institute known as the Arthur G. Dozier School for Boys in Marianna, northern Florida. (In 2010, 30-some graves of “White House boys” were found during an investigation.) Dozier was finally closed in 2011 after 111 years of abuse, beatings, rapes, torture, and murder of students. A Department of Corrections prison was quickly constructed over it, perhaps to hide at least 150 more graves of boys killed. In the early 60's, Billy remembers drugs being administered and tested on students pursuant to profiling victims for MK-Ultra. In 1962, Billy left the school and was sent to Niceville High School in Niceville, Florida where he missed a lot of classes while being programmed and trained in electronics and electromagnetics MK-ULTRA-style.


In those early years of programming and training seminars, he encountered many names that listeners would recognize, such as Mark McCandlish, Jack Martin, Cathy O’Brien, Fred Bell, Ted Gunderson, and Mike Ruppert. In fact, Billy maintained nearly daily contact with Ruppert and Gunderson until their deaths.