"ALL LISTENING INFO IS BELOW" 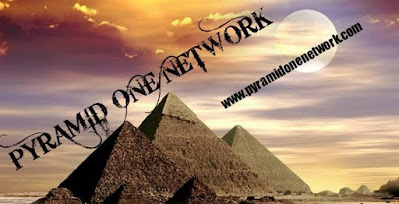 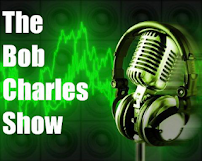 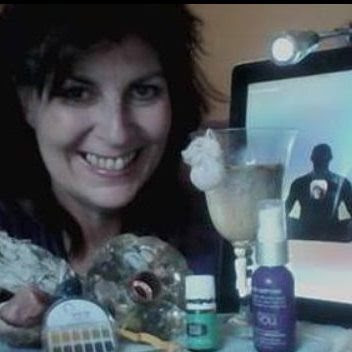 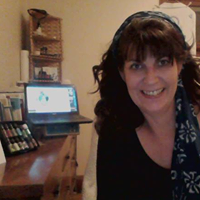 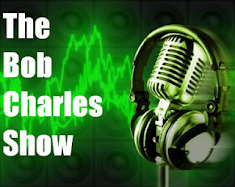 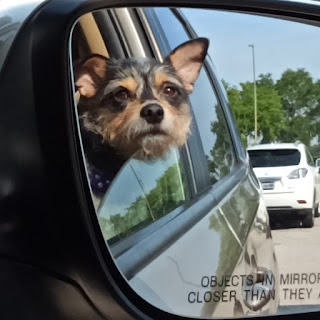 Main Site with all click in buttons on WIX http://www.pyramidonenetwork.com
http://pyramidone.wixsite.com/pyramidoneradio

USA MEDIA DIRECTOR "DIANE" and her Furry assistant "KIT" are working hard
on "The Bob Charles Radio Show".  "KIT" is taking care of the FAN MAIL.
If you'd like to be a Guest on the Show just E-Mail to
bobcharlesshow@live.com
Posted by Bob Charles at 2:52 PM