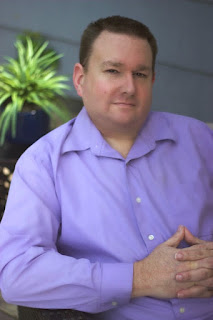 What About Joshua Shea:

Prior to admitting his addiction, Joshua was a prominent magazine publisher, award-winning journalist, film festival founder and politician in central Maine.


Missing both eyes, Nozawa has had to get used to moving about indoors and out. Shortly after the shooting and recovery, he realized that he desperately needed help learning to navigate so he signed up for Washington State’s Department of Services for the Blind.

“Dreams do really come true, but you have to believe it before you can see it,” he said. He has made his own dreams come true by helping others pursue their life aspirations. In his free, 14-page book “Precipice of Potential,” which can be downloaded from his website at www.drrandallgeorge.com, Nozawa asks provocative questions to help readers examine their own lives more closely like “What do you do that fills you with joy and excitement?” “When is the last time that you gave, something, anything, freely without expecting anything in return?” “What did you do with your last 20 dollars?” Certainly food for thought.
Folks who want more information may e-mail the doctor at
Mirabelle.nozawa@gmail.com
GO HERE TO FIND OUT MORE ABOUT DR RANDALL GEORGE NOZAWA: