LISTEN FOR FREE ON THE LINKS BELOW
https://tunein.com/radio/Pyramid-One-Radio-s227959/
USE THE CHAT ROOM IN THE MAIN SITE BELOW 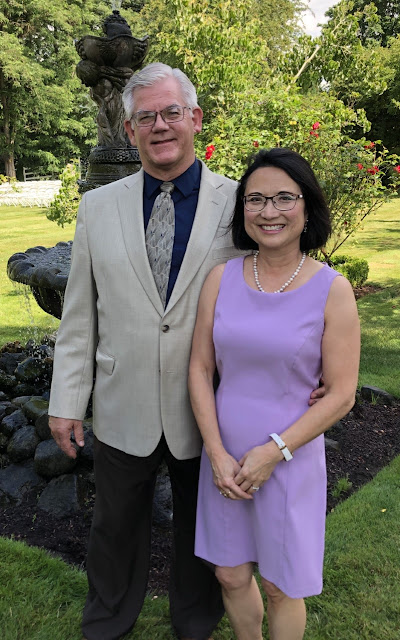 Christine Gilge has been married for 30 years, and has two grown married children, and two grand children. Her husband, Kevin joins her in the ministry as a dentist. Christine has served at-risk youth and women through lay counseling, jail ministry, and street ministries for the past decade.

Her life experiences has fueled her passion for the cause of bringing “awareness of human trafficking, and prevention and restoration for survivors”.

Her life’s mission is to share the hope she has in Jesus Christ who is the only one who can “set the captives free”! Isaiah 61:1-3

She is the director of the non-profit “Adorned In Grace Tacoma” which is located in her husband’s dental office.

“Dreams do really come true, but you have to believe it before you can see it,” he said. He has made his own dreams come true by helping others pursue their life aspirations. In his free, 14-page book “Precipice of Potential,” which can be downloaded from his website at www.drrandallgeorge.com, Nozawa asks provocative questions to help readers examine their own lives more closely like “What do you do that fills you with joy and excitement?” “When is the last time that you gave, something, anything, freely without expecting anything in return?” “What did you do with your last 20 dollars?” Certainly food for thought.
Folks who want more information may e-mail the doctor at
Mirabelle.nozawa@gmail.com
GO HERE TO FIND OUT MORE ABOUT DR RANDALL GEORGE NOZAWA:
https://drrandallgeorge.com/?fbclid=IwAR12mPf03ux3ueTnO6lksrdBmsrTRpcHlhY5Nw6gcoGXzxl33P-cvEgVgD0
Posted by Bob Charles at 2:06 AM