Tell Everyone we expect 1000 people listening on their phones.
https://tunein.com/radio/Pyramid-One-Radio-s227959/ 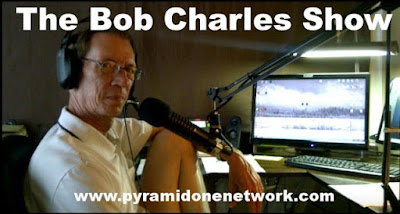 THIS IS A VERY SPECIAL PRESENTATION TO EVERYONE 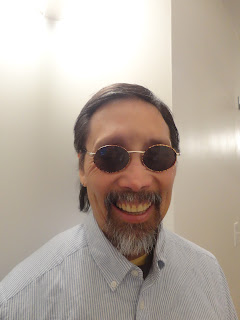 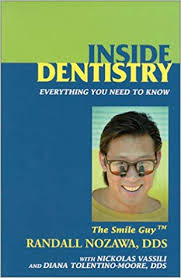 During his resultant and prolonged stay in the hospital, and as he took a year to learn to walk again, his wife Debra Nozawa hired temporary dentists to keep the clinics open. Yet when the businesses performed poorly under the temporary staff’s care, family finances plummeted and with all of his medical bills accumulating, Nozawa felt he needed to return to work.
That’s when Nozawa realized he could not perform his dental duties to the high standard that he was accustomed. Even with assistive devices for the seeing impaired, he felt his dentistry skills were now sub-standard and that’s why he closed his clinics.
But you'd probably think to yourself " Man that guy has been through it all "
But Nope here's the Number 2 Opportunity
Caught in the middle of the couple’s domestic violence incident one fateful night, John William Branden first shot his wife, Turid Lee Bentley, dead then shot Nozawa in the head from 12 inches away before finally shooting himself. The crime shocked the community of Gig Harbor where it occurred, and received its due amount of attention in area newspapers. Looking back on it, Nozawa said that getting shot feels like thumping your forehead with the heel of your hand – it does not hurt. He did not yet know that the bullet had shattered and bore a hole through his palate, destroying molars, nearly severing his tongue, and destroying his only eye. All he knew was that he could not see and he was bleeding.
Missing both eyes, Nozawa has had to get used to moving about indoors and out. Shortly after the shooting and recovery, he realized that he desperately needed help learning to navigate so he signed up for Washington State’s Department of Services for the Blind.
At blind school, Nozawa stayed in an apartment offered through the Orientation and Training Center, in South Seattle. There he learned how to maneuver with a cane, how to find addresses, cross the street safely and navigate a kitchen, among other things.
These days Nozawa has global plans for his business, Transformational Kaizen Institute for Personal Freedom. Indeed, he works by phone and offers advisement over the Internet to clients from all around the world. He advises businesses in employee development and retention, in meeting long-term goals and in growth.
“My signature program is a nine-step success blueprint that I have named Transforming Adversity Into Opportunity (TAIO),” Nozawa said. “This is the success formula that I use with small and large businesses alike, for those who want to become entrepreneurs and for those who want to succeed in personal growth.”
Regarding his home life, Nozawa is just grateful that his family has stuck by him. “My wife Debra had to do a lot after I was in the car wreck and again after getting shot,” he said. “We went from awfully rich to rock-bottom penniless and almost homeless.”
Debra Nozawa now owns The Ruston Chapel, for weddings and social events. She is also the executive manager of Picasso Catering in Tacoma.
“Dreams do really come true, but you have to believe it before you can see it,” he said. He has made his own dreams come true by helping others pursue their life aspirations. In his free, 14-page book “Precipice of Potential,” which can be downloaded from his website at www.drrandallgeorge.com, Nozawa asks provocative questions to help readers examine their own lives more closely like “What do you do that fills you with joy and excitement?” “When is the last time that you gave, something, anything, freely without expecting anything in return?” “What did you do with your last 20 dollars?” Certainly food for thought.
Folks who want more information may e-mail the doctor at drrandallgeorge@yahoo.com.

CALL INTO THE SHOW AT 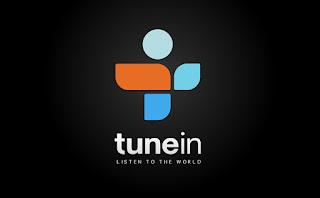 THE SHOWS AND LOV THAT WILL CHANGE THE WORLD !

DONATIONS ARE WHAT MAKES ALL THESE SHOWS POSSIBLE 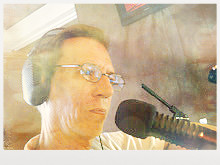 To Call into Speak to the Guests - Use these numbers


Tell Everyone we expect 1000 people listening on their phones.
https://tunein.com/radio/Pyramid-One-Radio-s227959/