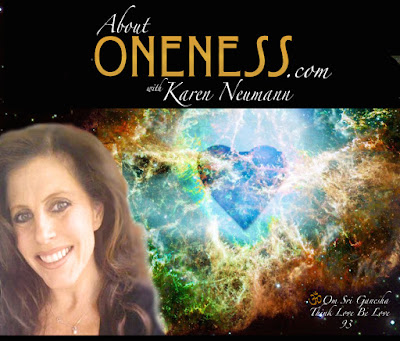 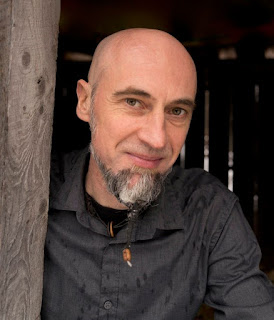 MIchael Dunning introduced the term Yewshamanism many years ago to give voice to the ‘shamanic’ elements of the Yew Mysteries. Yewshamanism is a healing and seership practice that draws its form and power from the Yew Mysteries. The Yew Mysteries exist and evolve in time as a living organism whose wholeness encompasses every single yew tree on Earth. (However, it is likely that there are also lineages of yews with specific 'bloodlines' that have been preserved from the earliest times.) The Yewshamanism that was practiced beneath the yew some 12,000 years ago is not identical with that practiced by the ‘Men of Yew’ who ruled the area of modern day Northumberland and southern Scotland in 5th century CE, nor is it the same as that practiced by the Ionan monks who venerated the yew in 7th century CE. Today, the student of the Yew Mysteries must first experience and then absorb these earlier forms before being able to dissolve and transform them into a dynamic practice of healing and seership that can effectively engage with the contemporary problems of soul and society


The mysteries of the yew are ‘discovered’ in stages that can be described as initiatory owing to the fact that they ignite quite dramatic changes in consciousness and in the way we use our senses and experience our bodies. Yewshamanism appears and functions differently depending upon the particular qualities of the Yew Mysteries that a student has been led to incarnate at a given stage. Each stage begins to open a dynamic awareness of the yew as a higher intelligence able to preserve and reflect the memory of the emergence of the Earth from a purely spiritual state. The yew retains not only the memory, but a portion of the creative power of the forces that birthed the Earth out of Spirit. This is perhaps the key to the secret of the yew’s longevity and uncanny healing abilities. Based on my nine years experience under a female yew tree in Scotland I believe that this points to the original experience behind the early Hittite word for yew, Eya which means to ‘to be touched by eternity.’ To be literally 'touched by eternity' through the yew is to be in contact with the spiritual forces (of eternity) that shaped the Earth and all earthly beings. These secrets were known and guarded by the early initiates of the Yew Mysteries long before they were hijacked, humanized and Christianized.

Join  and me on Tuesday evening for a conversation about Channeled messages about the Ascension, the ideas of Human Colony, of reincarnation, metaphysics, positive outlook, the illusionary nature of reality, the hybridization program, first contact and much more.
Feel free to call into the show on 1-843-300-1399. You can listen to the show online

ON CHANNEL ONE
http://pyramidone.wix.com/pon1 There is an online chat room as well to type any questions.
Hope to see you there,
In light,
Karen
Posted by Bob Charles at 1:07 AM